A White Lie Can be Costly 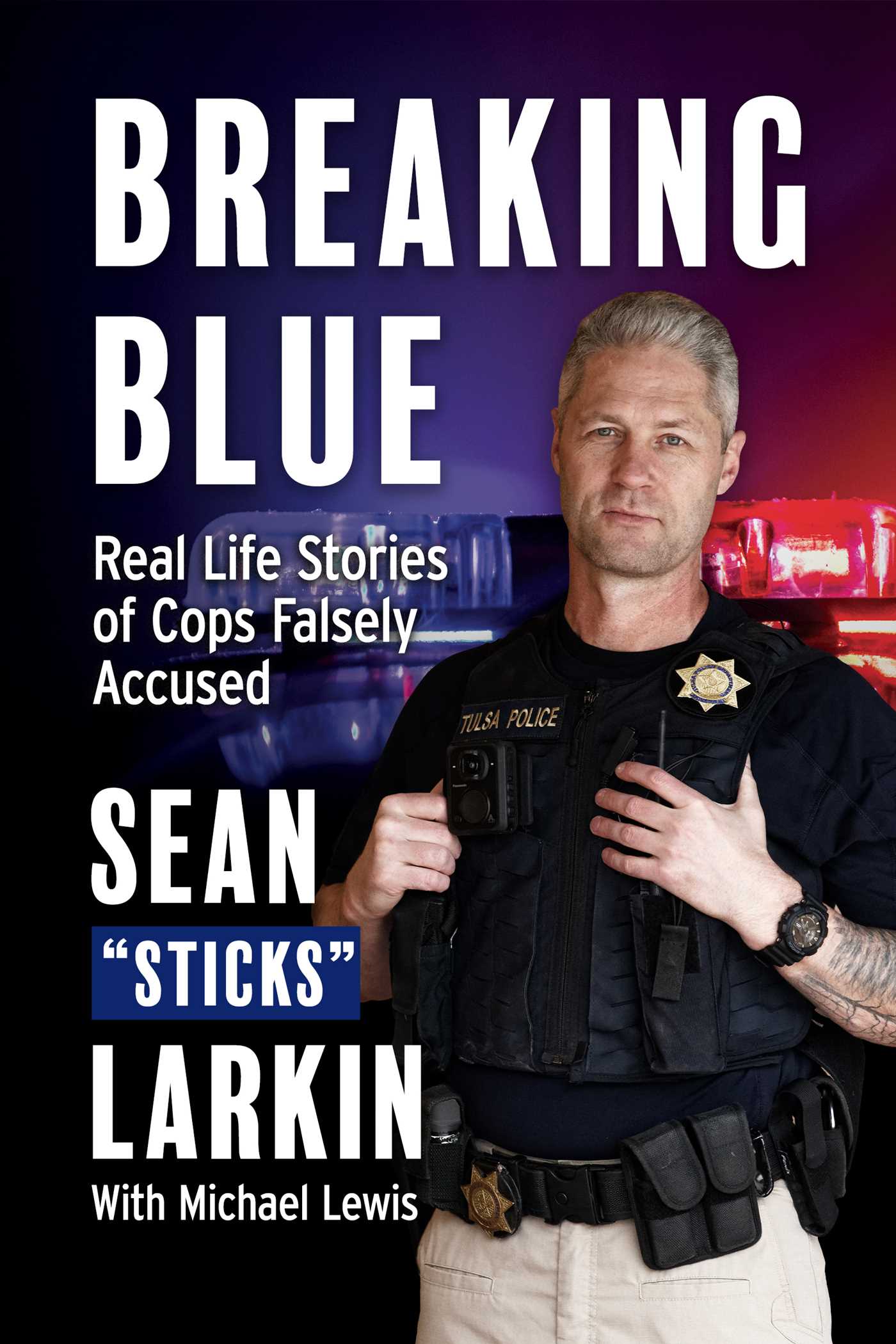 Why I Read This Book

The first case Larkin discussed was his own experience. He was accused of being involved with corruption inside his police department. Specifically, the Gang Unit he was assigned to. There were even rumors circling around that if informants were willing to "snitch" on officers, one agency would help them get their records expunged! It was a long process with different agencies involved, with cops and informants willing do whatever it took to get the eyes off of them. It was a great start to some other shocking stories. I liked how he decided to used what happened to him for an example.

I was also surprised that he was surprised police officers weren’t getting the benefit of the doubt in some of the cases in the book. “Guilty until proven innocent my [butt] (he used another word),” he stated at one point. Law enforcement personnel are held to a higher standard in most people’s eyes. One should expect people to question how you got into the situation in the first place. Officers, at times, question the integrity of ordinary citizens. So, why wouldn’t you expect citizens to do the same to law enforcement?

No spoilers here, but one case in the book is a real shocker and shows you what can happen if someone abuses their power, even when you are on the same team.

Lavelle Miller Sr. is a U.S. Army Veteran, gamer, podcaster, and mixed-martial artist. He currently works in the Adult Services Division at the Main Library where he strives to inspire and motivate patrons as well as fellow co-workers.